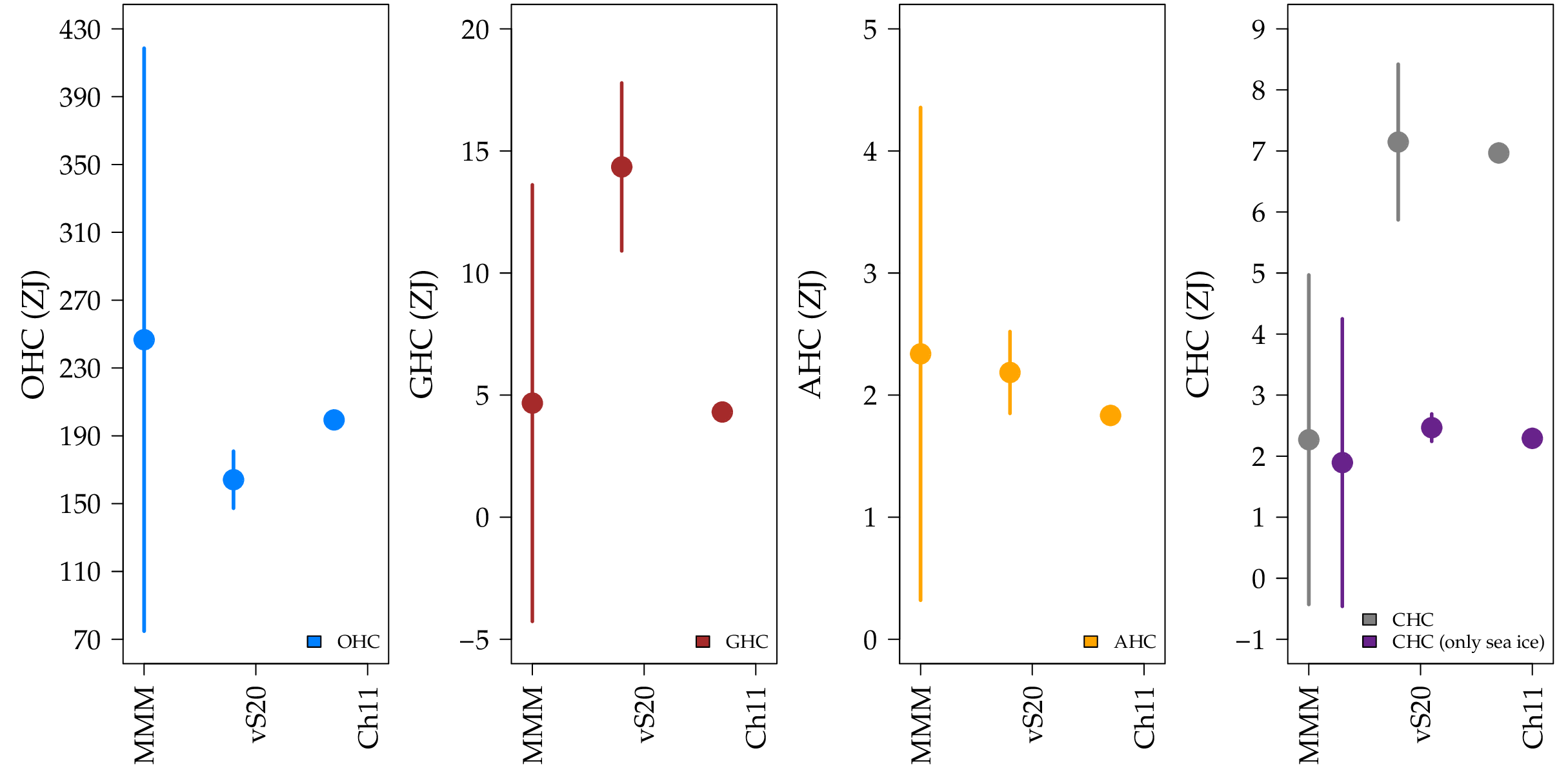 Anthropogenic activities have caused a sustained energy imbalance at the top of the atmosphere. That is, the Earth absorbs more solar radiation than it radiates back into the Space as infrared radiation. As result, there is a heat storage within the different Earth's subsystems: the ocean, the atmosphere, the cryosphere, and the continental subsurface. Although the ocean accounts for around the 89% of the total heat storage, the heat storage within the rest of components is not negligible, since numerous processes relevant to the evolution of climate change depend on this redistribution of heat.

Many efforts have been dedicated to understand the changes in ocean heat content due to its large capacity to store energy and its importance for understanding climate change, but only in recent times there have been coordinated efforts to measure the entire Earth heat inventory. Furthermore, only a few studies have assessed the ability of global climate simulations to represent the different components of the Earth heat inventory.

This work analyzes the ability of advanced climate models to correctly represent the heat storage within each Earth reservoir during the last part of the 20th century. The model ensemble overestimates the ocean heat storage, and underestimates the heat content of the continental subsurface and the cryosphere. Most model simulations capture the change in atmosphere heat storage and the heat uptake by sea ice melting. Limiting the range of responses to the external forcing by the models is required to enhance the comparison with observations, particularly for evaluating ocean heat storage, while the development of a few, key aspects of the land surface model components could greatly improve the represented continental heat storage and the heat uptake by terrestrial ice masses.

Feeling the Heat: The Grilled Earth. Entry for the EGU blog: Climate: Past, Present & Future.

Heat storage within the continental subsurface is the second largest term of the Earth's heat inventory, thus it is fundamental to understand the magnitude and evolution of the Earth's energy imbalance at the top of the atmosphere. Furthermore, several processes depending on subsurface heat fluxes are important to project future climate change, such as permafrost thawing or changes in soil respiration due to increasing soil temperature. Therefore, ascertaining the change in the continental heat storage has become urgent in recent years.

Nevertheless, meteorological stations do not provide with measurements of the subsurface thermal regime, thus estimates from subsurface temperature profiles are required. Previous studies were able to retrieve changes in continental heat storage during the second part of the last millennium, but the sources of uncertainty considered in those analyses were limited.

This work provides new global estimates of changes in ground surface temperature, ground surface heat flux, and continental heat storage derived from subsurface temperature profiles using an expanded database and new techniques to account for more sources of uncertainty. Our analysis reveals higher changes in ground heat flux and heat storage within the continental subsurface than previously reported, and it suggests that the Earth's surface has warmed around 0.7 K since preindustrial times.

A Temperature Climatology for North America

The simulation of several physical processes governing the evolution of the climate system depends on the represented mean climate state. Particularly, positive feedbacks such as, the ice-albedo feedback, the water vapor feedback and the stability of permafrost are related to the simulated temperature climatology. These feedbacks also contribute to the estimate of equilibrium climate sensitivity within each model.

Although current global climate models are able to reproduce the evolution of the global surface temperature in comparison with observations, the simulated mean surface temperature climatology presents a wide range of values among models, as it is the case for the obtained equilibrium climate sensitivity.

In this work, we propose the use of long-term surface temperatures estimated from geothermal measurements as an additional tool to better evaluate the realism of surface temperature climatology within global preindustrial simulations, and, in turn, to help improve the representation of mean state-dependent feedbacks.

The energy gained by the Earth's system due to the current radiative imbalance at top of the atmosphere is stored mostly within the ocean. Nonetheless, the heat storage in the continental subsurface is important for determining the distribution of the Earth's energy budget and the magnitude of the Earth's energy imbalance. Furthermore, several climate processes with potentially important climate feedback mechanisms take place in the shallow subsurface, and their stability and evolution are dependent on the long-term thermal state of the ground. Processes such as the stability of the soil carbon pool and the stability of large areas of permafrost require robust estimates of energy fluxes at the continental surface for proper long-term modeling of their conditions in a future climate.

In this work, we compare the simulated heat content within the continental subsurface from a large ensemble of CMIP5 simulations with observational estimates from geothermal data. Our analysis demonstrates the importance of the represented subsurface volume in the context of continental energy storage within global simulations, and further provides a framework for understanding possible sources of uncertainty in the simulation of subsurface energy content. 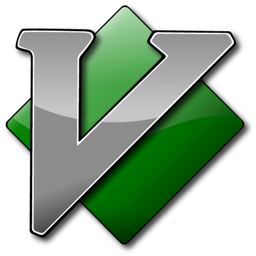 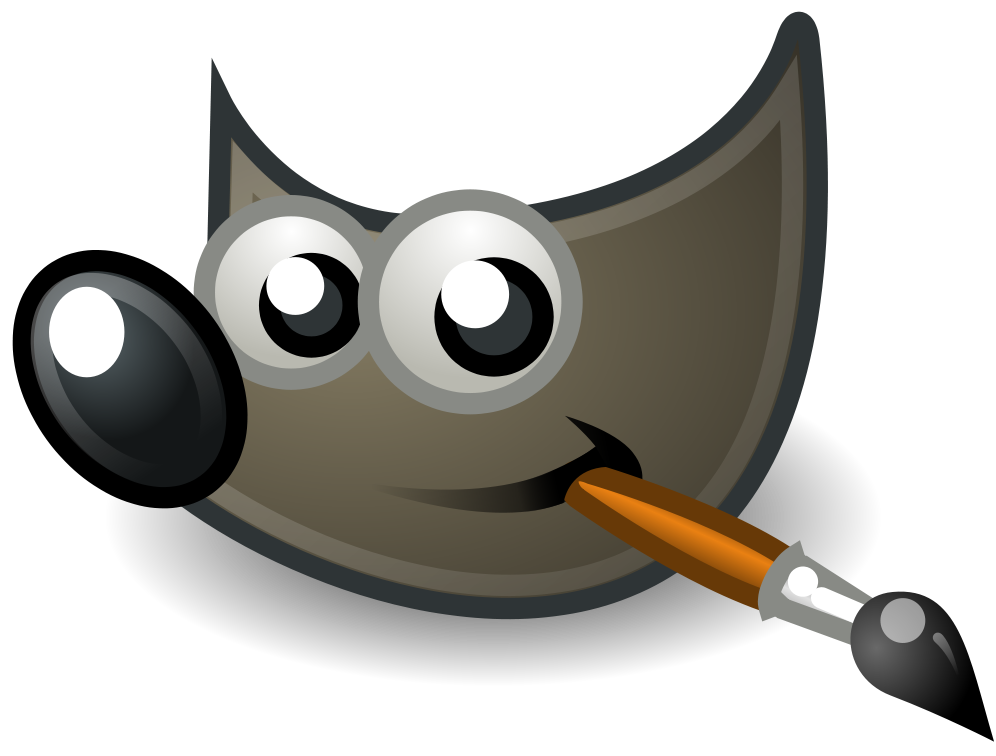 This work by Francisco José Cuesta Valero is licensed under a Creative Commons Attribution-NonCommercial-NoDerivatives 4.0 International License.